“for groundbreaking contributions to our understanding of complex systems.”

Syukuro Manabe was born in 1931 in the village of Shinritsu (now the city of Shikokuchuo), Uma County, Ehime Prefecture, Japan. He studied Geophysics in the Department of Physics, Faculty of Science, and then the Graduate School of Mathematics and Physics at the University of Tokyo, where he received his doctorate in 1958. In 2005 he was appointed as Senior Meteorologist in the Program in Atmospheric & Oceanic Sciences at Princeton University. 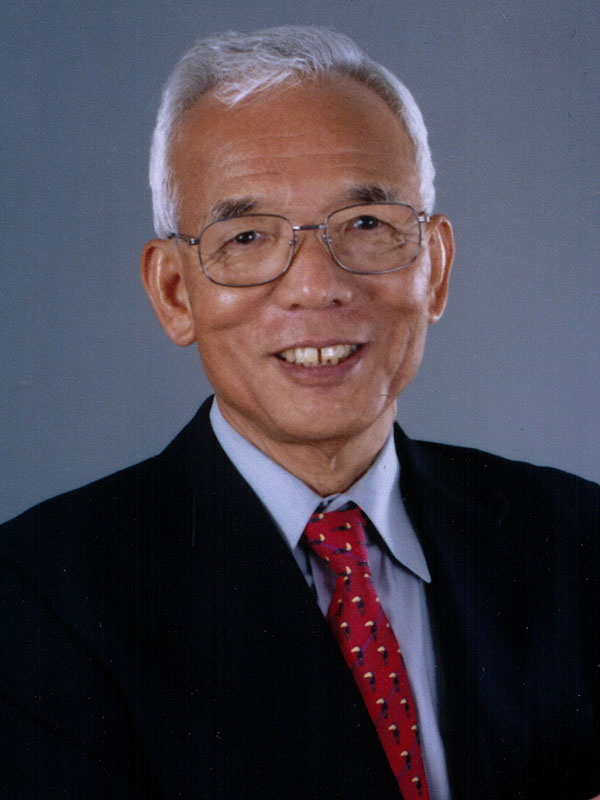 “for the discovery of neutrino oscillations, which shows that neutrinos have mass.” 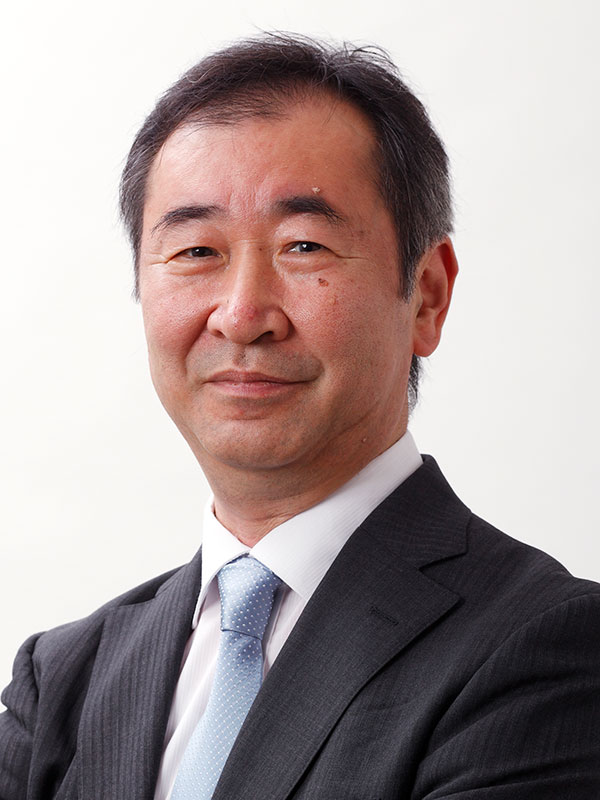 “for pioneering contributions to astrophysics, in particular for the detection of cosmic neutrinos.” 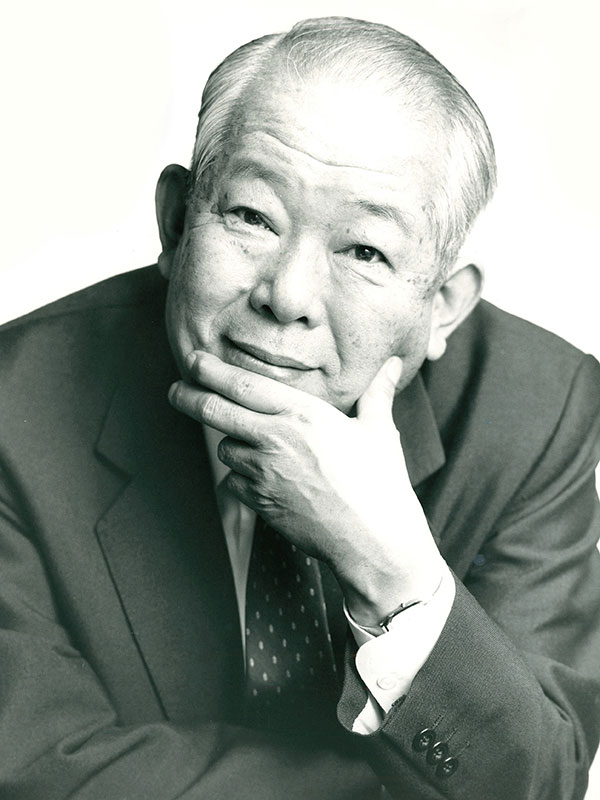 A photomultiplier tube is a device that converts weak light into electrons, amplifies them by a factor of about 10,000,000 using electrodes inside a vacuum tube, and outputs them as electrical signals. It is widely used for optical analysis, medical testing, environmental measurement, and so forth. This photomultiplier tube is so sensitive that it can detect the light from a flashlight on the Moon. Super-Kamiokande uses more than 11,000 of these 50 cm diameter photomultiplier tubes. The one end pressure resistance that are each approximately two times better than those used in Super-Kamiokande.

Hyper-Kamiokande, Institute for Cosmic Ray Research, The University of Tokyo 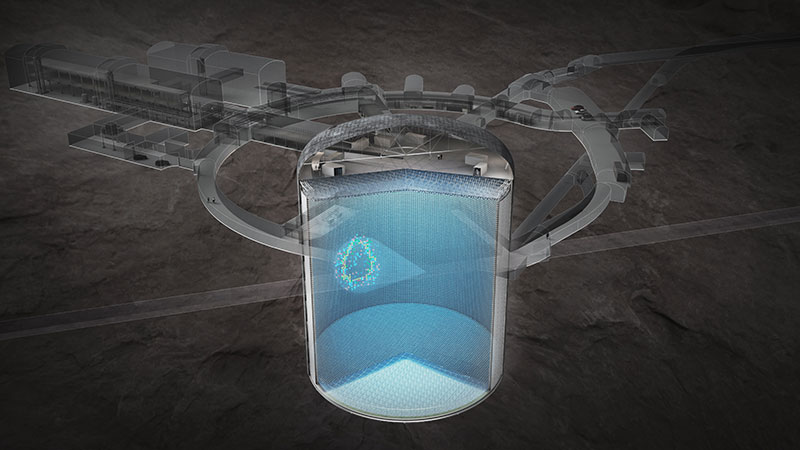