A clue to solving environmental problems? Clouds may be one of the most visible and easily understandable meteorological phenomena. Assistant Professor Masashi Kohma studies polar stratospheric clouds, which form in the stratosphere above the polar regions of the Arctic and Antarctic.

Beautiful polar stratospheric clouds, also called mother-of-pearl clouds because of their pale iridescent colors, are closely associated with depletion of atmospheric ozone. When chlorine compounds of human origin such as chlorofluorocarbons (CFCs) are released in the troposphere, they enter the stratosphere from the sky above the tropics and are carried to the poles, where they are transformed into stable compounds (reservoirs). Unchanged, there would be no problem, but in the presence of polar stratospheric clouds, these reservoirs elicit a chemical reaction on the surface of the cloud particles, producing chlorine molecules. When sunlight strikes in the spring, chlorine molecules are converted through a photochemical reaction to chlorine monoxide, which catalyzes the breakdown of stratospheric ozone and the formation of a hole in the ozone layer.

The ozone hole over Antarctica is shrinking, thanks due to measures such as controls on CFC emissions. In order to make long-term and seasonal forecasts of the ozone hole as we work to finally solve the problem, it is necessary to understand the exact mechanism by which polar stratospheric clouds form. In my Ph.D. program I used satellite data to study the dynamics of the Antarctic atmosphere. I found that a weather phenomenon called a blocking high, which occurs in the troposphere over Antarctica, is a factor in the appearance of polar stratospheric clouds.

Assistant Professor Kohma is also involved in research on polar mesospheric clouds, which appear in the mesosphere, the layer of the atmosphere directly above the stratosphere. These clouds, which appear during the summer months in the polar regions, have attracted attention because they are thought to be indicators of climate change and the amount of carbon dioxide in the troposphere.

Observational data and computer simulations are the key tools used by meteorologists, and Assistant Professor Kohma has served as a wintering team member of the Japanese Antarctic Research Expedition for eighteen months. In addition to providing operational support for the Antarctic Syowa MST/IS Radar installed at Syowa Station, the team used meteorological balloons to measure variables including the temperature and humidity of the upper atmosphere.

“So many people have shared their wisdom and worked hard to acquire the atmospheric data that researchers use. I am constantly aware of my debt to them.”

The motivation for Assistant Professor Kohma’s research on the atmosphere and weather lies in the “spirit of science.”

Masashi Kohma
Assistant Professor, Department of Earth and Planetary Science
Graduated from the Faculty of Science, Kyoto University in 2009. Received his Ph.D. in 2014 from the Department of Earth and Planetary Science, Graduate School of Science, the University of Tokyo, and has been in his current position since then. He was a member of the 57th Japanese Antarctic Research Expedition wintering party (December 2003 to March 2005). In 2004, he received the Yamamoto Award from the Meteorological Society of Japan.
TAGS 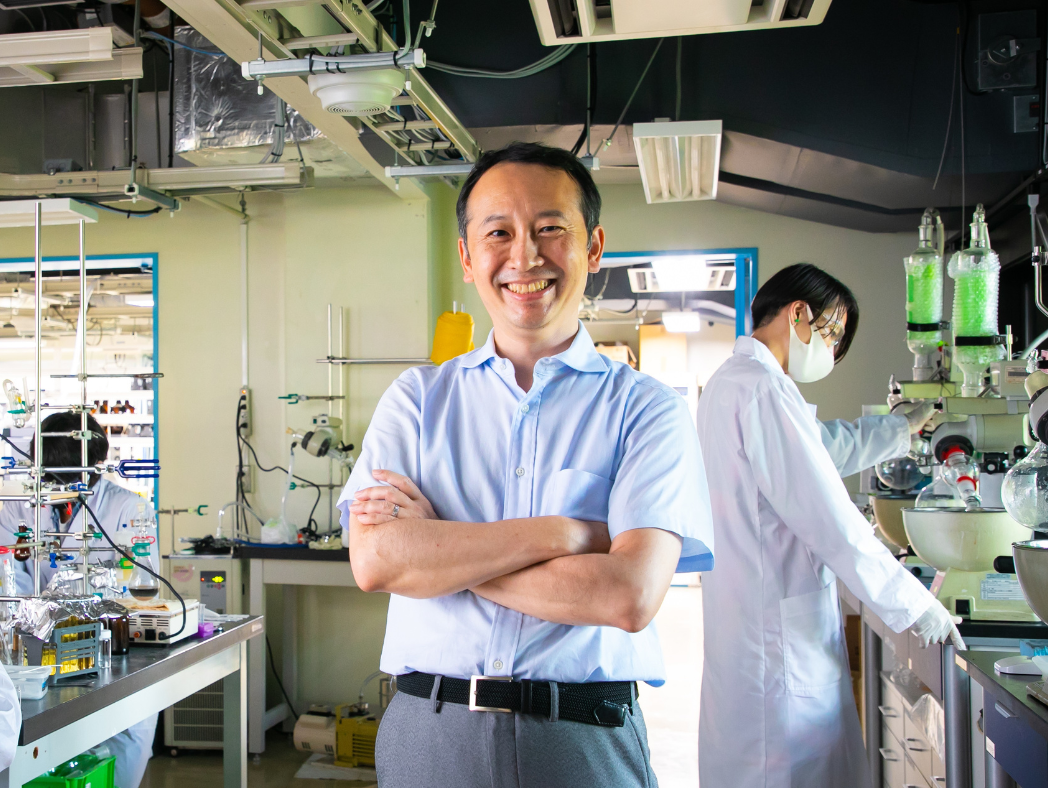