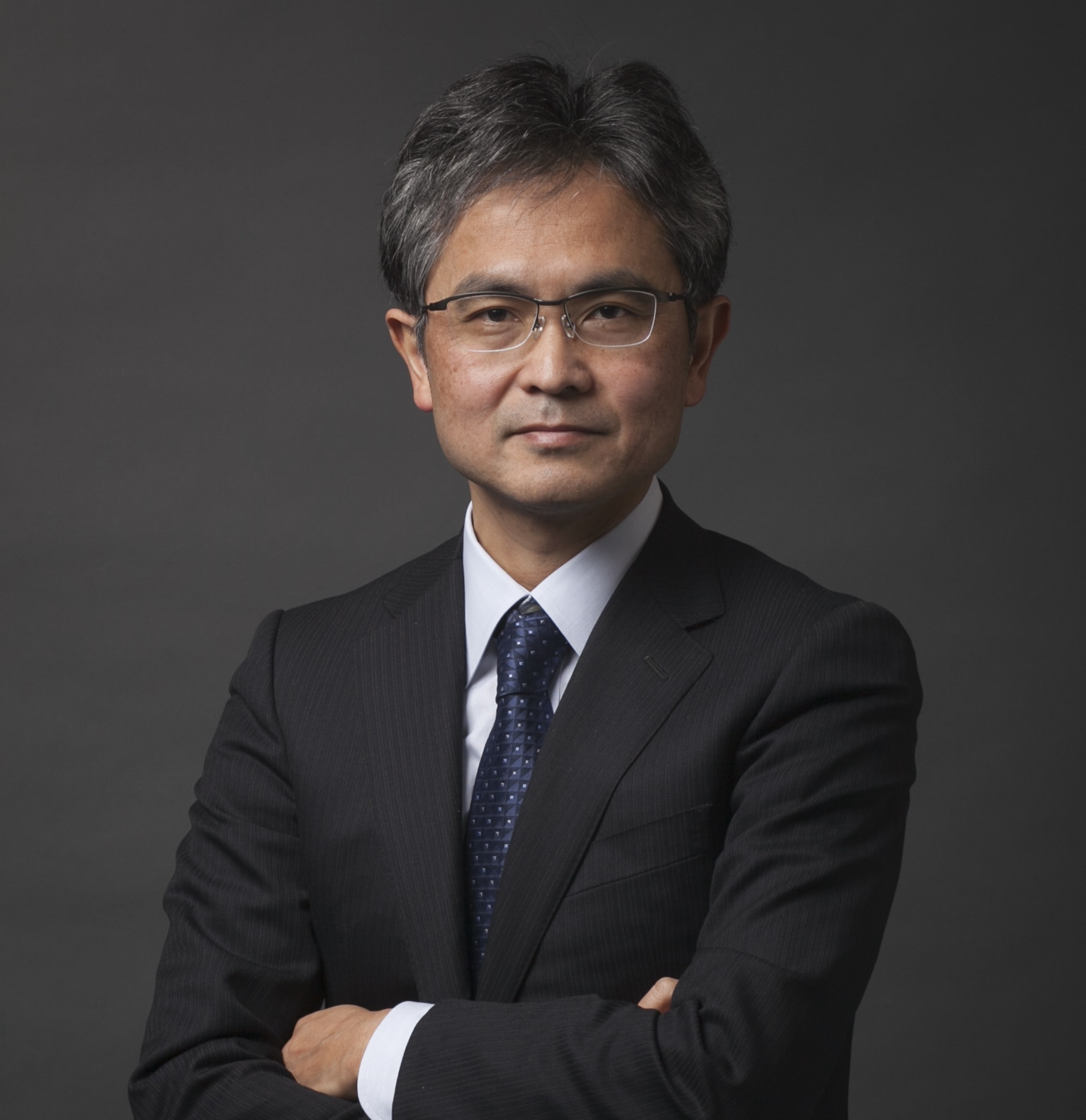 From the wonder of space and planets to the reality of weather and earthquakes. Piecing together history of solar system from asteroid rubble