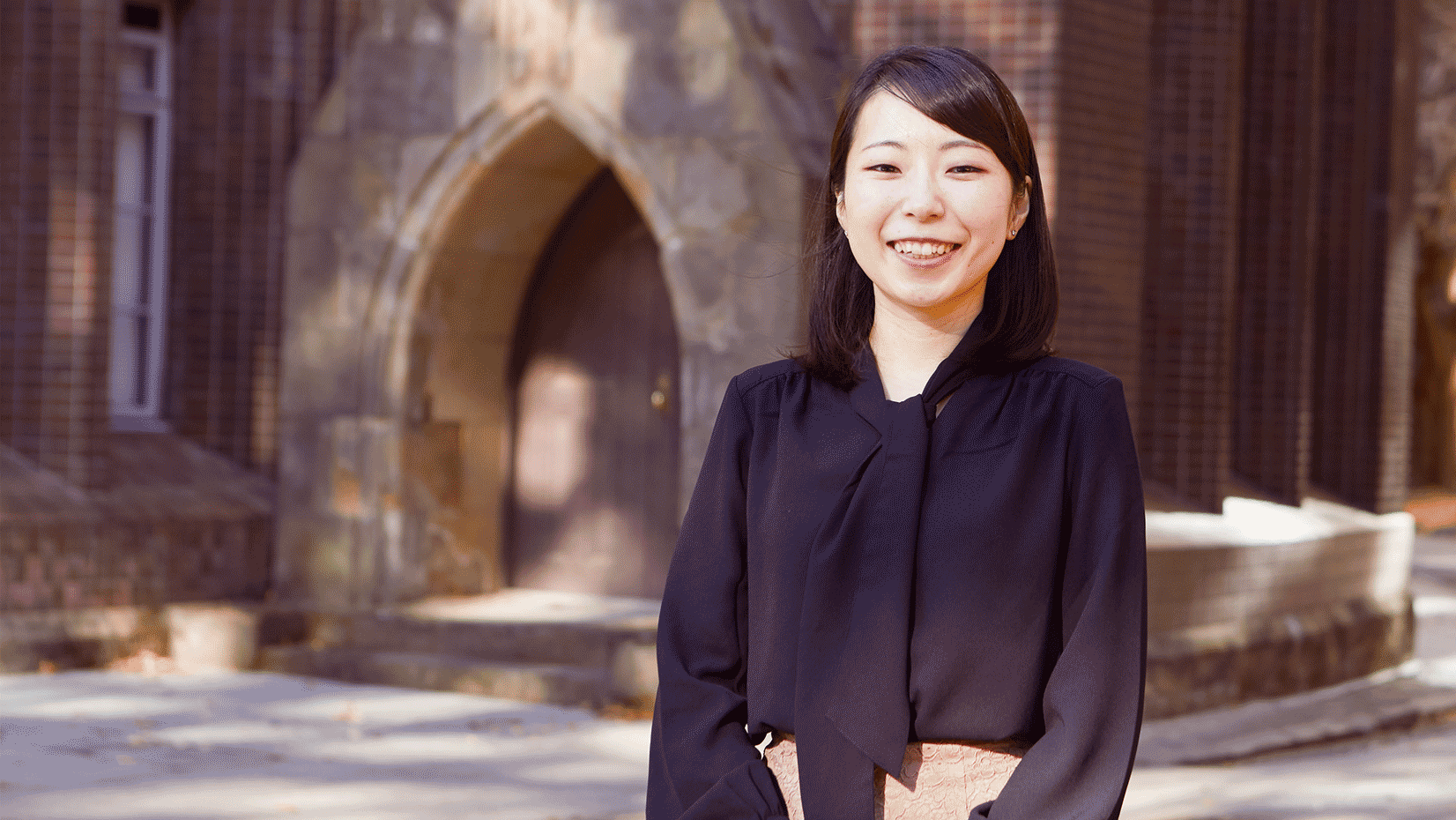 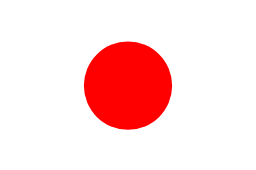 Even before I entered university, I was interested in physics, which seeks to understand fundamentally how things work. When I was a high school student, I participated in competitions such as the Physics Challenge of the Committee of Japan Physics Olympiad. In my first two years as a university student, I took a wide range of classes, not only physics, but also any other subject that I felt interesting. In the end though, I enrolled in a physics degree because that was always my goal.

In the summer of my third year, I had the opportunity to study for two months at CERN in Geneva, Switzerland, through the Study and Visit Abroad Program (SVAP) in the School of Science. For those who study physics, CERN is sacred ground. Even when I was in high school, I realized that I wanted to study there someday. Inspired by a lecture in the Department of Physics given by Dr. Masaki Hori of Max-Planck-Institute for Quantum Optics in Germany, who was conducting a research project at CERN, I approached Dr. Hori, who readily agreed for me to visit. I then immediately applied for a placement under SVAP. One of the key features of this program is that the destination can be chosen by the applicants if an appointment during their stay is secured.

At CERN, I participated in an experiment involving laser spectroscopy of antiprotonic helium at the antiproton decelerator facility, the only one of its kind in the world. The purpose of the experiment was to explore the breakdown of a basic principle known as the CPT symmetry. In the winter of the following year, I stayed at CERN again for about 2 months under another initiative of the School of Science, the Undergraduate Research Abroad in Science Program (UGRASP). It was right around the time of an experimental upgrade, and I participated in the development of a high-intensity laser device. These two stays at CERN gave me valuable opportunities to work on the operation and development of experimental equipment. Even at the undergraduate level, I was able to experience cutting-edge experiments at the sacred ground of physics, which gave me even greater motivation to pursue research.

In my master's course, I have been working in Professor Masashi Yokoyama’s group, searching for proton decay using the Super-Kamiokande facility in the town of Kamioka in Hida City, Gifu Prefecture. Kamioka has been the birthplace of two Nobel Prizes in Physics. In 2002, Professor Emeritus Masatoshi Koshiba was awarded for his observation of cosmic neutrinos in the earlier Kamiokande facility, and in 2015, Professor Takaaki Kajita was awarded for his observation of neutrino oscillations using the Super-Kamiokande detector.

Even if it exists, proton decay will be a very rare event, and is yet to be observed. Theoretically, various modes of decay have been proposed, and it is my aim to investigate one of the modes that have not been examined closely by other researchers and to see the indications of proton decay.

The Hyper-Kamiokande detector, which expects to have higher sensitivity than that of the Super-Kamiokande, will be in operation in the latter half of the 2020s. I look forward to continuing cutting-edge research there with the aim of making new discoveries in physics. Natsumi Ogawa
Department of Physics, School of Science,1st year Master's student
In 2015, Natsumi Ogawa graduated from Yokohama Futaba Senior High School and entered the University of Tokyo. She participated in the Study and Visit Abroad Program (SVAP) in her third year in the School of Science, and the Undergraduate Research Abroad in Science Program (UGRASP) student in her fourth year, both times visiting at the European Organization for Nuclear Research (CERN). In 2019, she joined the Aihara-Yokoyama Group, Department of Physics, Graduate School of Science.
TAGS Exploring the Future
The Power of Big Science Probing the Origins of the Universe with Hand-crafted Equipment