To Be a Mathematician
Whose Work Benefits Society 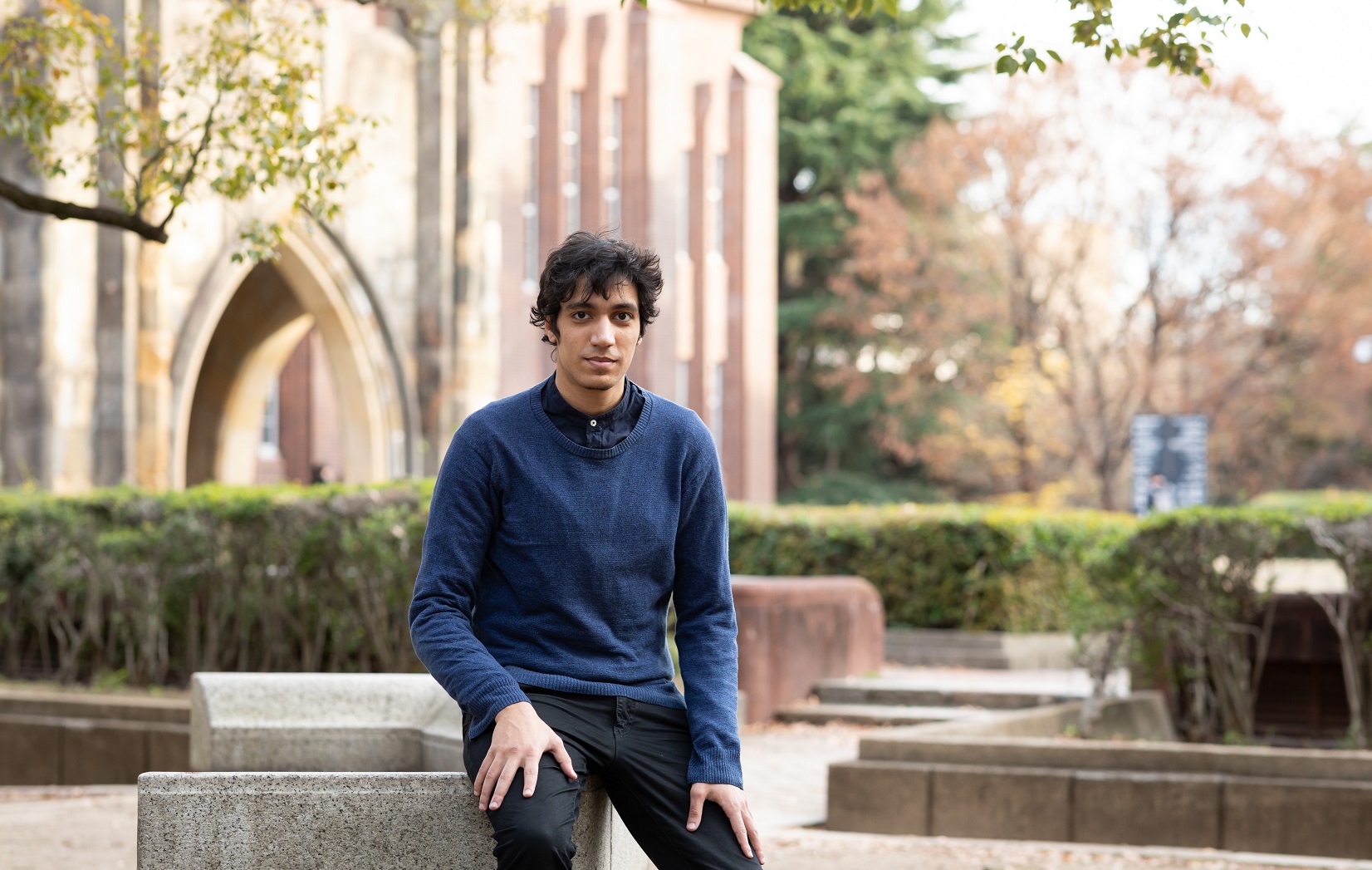 The recipient of a MEXT scholarship, I am enrolled in the Graduate School of Mathematical Sciences. I enjoy the back-and-forth of listening and asking questions in our lively seminar sessions. It’s an added bonus that third-year undergraduates can audit fourth-year classes.

In the summer of my third year, I went to University College London for a two-month course as part of the Global Education for Innovation and Leadership (GEfIL) overseas program. Some overseas student programs have fixed courses, but I personally emailed my professor for permission to study abroad, and I’m grateful that my application was accepted.

I began to enjoy math when I was a junior high school student. Originally I liked information technology and physics, but I soon realized that I actually needed to know math to understand these subjects. It’s interesting that in math, you can make discoveries just by thinking. I enjoy working out theorems and other proofs, then comparing them with the examples in our textbooks to see if they're correct, and I also like discussing math problems with my teachers and classmates.

Through practicing karate in Morocco when I was a junior high school student, I became interested in Japan and Japanese culture. I was also aware of the advanced nature of research in Japan because I knew of Professor Shinichi Mochizuki, the mathematician at Kyoto University who solved the difficult abc conjecture and had heard the news that three Japanese physicists jointly won the Nobel Prize in Physics in 2014. Many students from Morocco go to France and other European countries to study, but I wanted to experience something different. The fact that I was able to pass the Japanese Government Scholarship Exam and receive financial support from MEXT was also a key deciding factor for me to study in Japan.

Government-sponsored international students undertake a curriculum of preparatory education for one year after arriving in Japan. I studied Japanese at the Japanese Language Center for International Students at Tokyo University of Foreign Studies. The Japanese language education at the Center was excellent, enabling me to master kanji characters, and deliver speeches and discuss various topics in Japanese.

At the University of Tokyo, freshmen and sophomores study not only their own specialized subjects, but also other areas such as the natural sciences, humanities and social sciences. In addition to courses in physics, my old favorite, I also studied the history of Africa in my international relations class.

After enrolling in the Graduate School of Mathematical Sciences, I found that the level of research and education was even higher than my expectations. Our lecturers are accomplishing excellent research, and the classes are very advanced. My fellow students are diligent, enthusiastic, and inspiring.

Living in Tokyo is really convenient, with no drawbacks whatsoever. I also have a part-time programming job, giving me a fulfilling life both on and off-campus.

I'm aiming to be a mathematician in the future. In particular, I'm interested broadly in analysis and geometry, and research in the field of non-commutative geometry that combines the two. Non-commutative geometry is also an area concerned with physical phenomena. I hope others can apply my research results to challenges in the real world. My goal is to be a mathematician whose work benefits society. 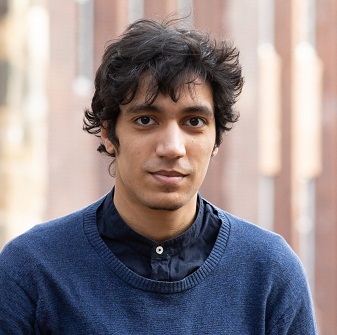 Ayoub Hafid
Third-Year Student, Graduate School of Mathematical Sciences
Born in Morocco, Ayoub graduated from Elaraki High School in 2015. Awarded a scholarship under the Ministry of Education, Culture, Sports, Science and Technology (MEXT) program for international students, he studied Japanese for a year at the Japanese Language Center for International Students at Tokyo University of Foreign Studies in 2016, then entered the University of Tokyo's College of Arts and Sciences in 2017. Since 2019, he has been enrolled in the Graduate School of Mathematical Sciences at the University of Tokyo.
TAGS 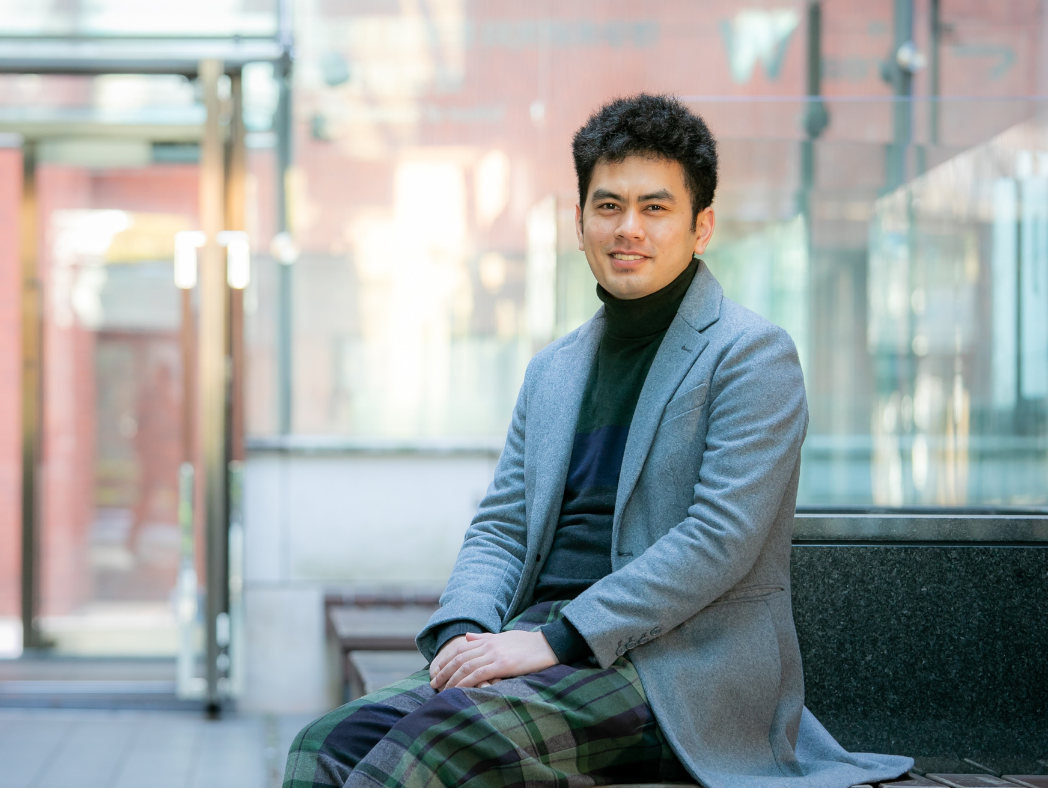 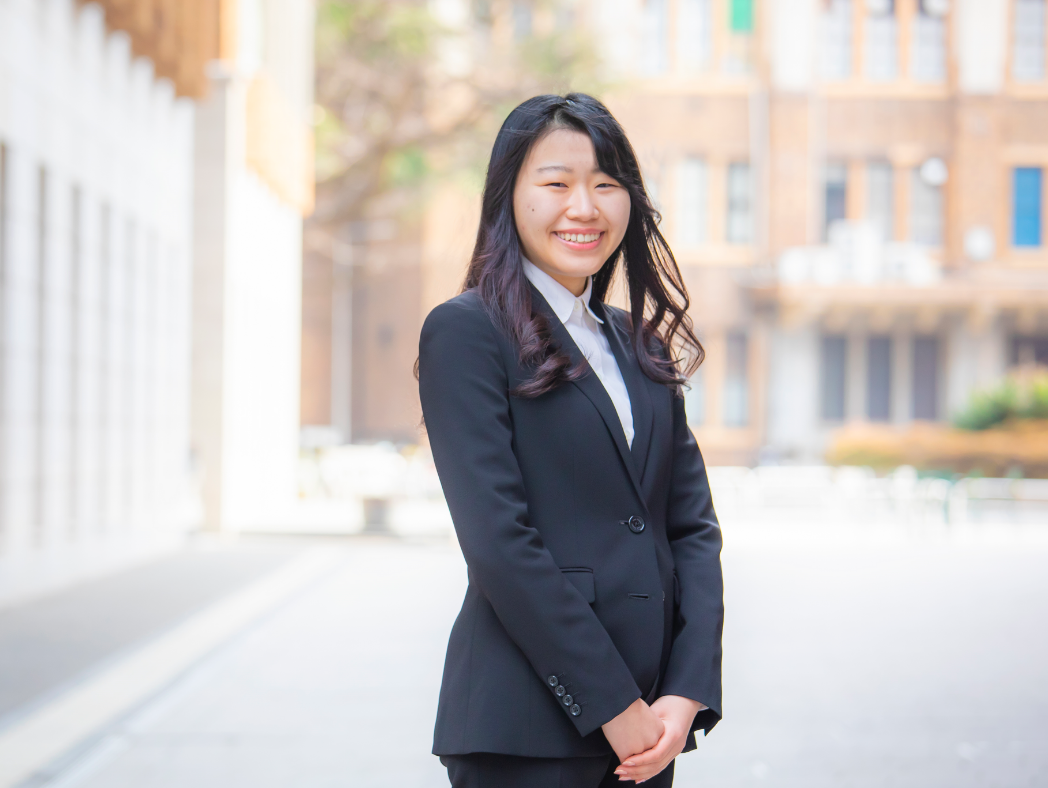 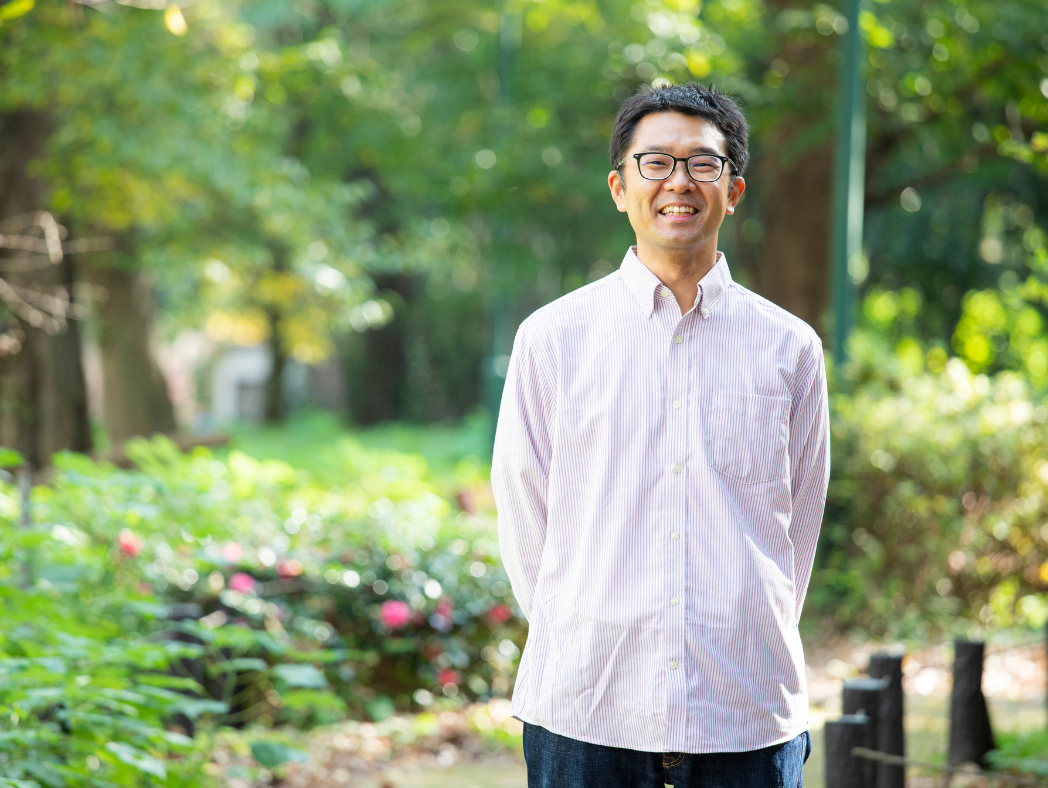