Former Associate Professor, Department of Chemistry, School of Science, The University of Tokyo What kind of research are you doing?

I am doing research in synthetic chemistry, which is one field of organic chemistry. There are roughly two central tasks for research in this area. One of them is to determine what molecules to make, and the other how to make them. In the first task, we use various tools for molecular design, and target molecular structures for medicinal chemistry or for materials science, for example. Then, we figure out the best synthetic route to make them: a way that is more efficient and environmentally benign, even when we make the same compound. I am interested in both tasks, maybe with more focus on the latter, and I have developed new synthetic methodologies and used them to create functional molecules such as organic semiconductors for electronic devices or drug molecules.

The use of a metal catalyst often boosts reaction efficiency and selectivity, and reduces environmental burden significantly. Because of this, metal catalysis has been becoming so popular in synthetic chemistry that synthesis has really become “catalyst chemistry” recently. The use of catalysts is essential both for the chemical industry and in fine chemical synthesis; especially for the latter, rare and toxic metal catalysts such as palladium are very often used. One of the leading examples is the “palladium-catalyzed cross coupling”, which was the theme for the Nobel Prize in Chemistry in 2010. The method was developed as a result of accomplishments by many Japanese researchers in the 1970s and Dr. Eiichi Negishi and Dr. Akira Suzuki received the Nobel Prize together with Prof. Richard F. Heck of the United States.

This reaction has found numerous applications in most areas of chemistry, but it also has problems. One of them is that the catalyst of choice, palladium, is very rare, expensive, toxic, and it can easily contaminate synthesized chemical compounds. For example, in process chemistry, which is the art of making drugs efficiently on a large scale, people are spending a lot of time and money to remove palladium from the product.

To resolve this problem, I have been studying how to use Eart abundant metals as a catalyst. I am interested especially in iron, which is the most abundant transition metal, inexpensive, and almost non-toxic. And I am using its catalytic activity for a very challenging reaction. A central task of organic synthesis is effective creation of a carbon-carbon bond, such as we can build up molecular complexity from simple building blocks. To do so, typically we need to put a reactive “handle” on the molecule, and use this handle to react the molecules. For example, if you want to connect two benzene molecules, you have to put a halide such as bromide on one of them, and a metal such as magnesium, zinc, etc. on the other. In our research group, we are trying to remove the requirement for this handle, and directly couple simple molecules, i.e., benzene in the example above. Moreover, we want to do this using iron as a catalyst. This method is called “C-H bond activation,” because the catalyst activates the C-H bond of a simple molecule, and thus enables direct coupling with another molecule.

We are working on other projects as well, for example, we have developed an iron-catalyzed oxidation reaction for the synthesis of a drug molecule, and in collaboration with a company, we are implementing this reaction into an industrial process.

What made you decide to study at the University of Tokyo?

It all boils down to the fact that I just wanted to do research in science. I loved chemistry when I was in junior high school. When I was in senior high school, I spent day in and day out studying advanced organic chemistry books and doing experiments, and also participated in the National Chemical Olympiad in Romania. I enrolled in a university in my home country trying to become a researcher, but there were not enough research funds to go around in Romania and it was difficult to make my dream come true.

I have been interested in Japan ever since I was in high school. In the class on the Japanese language and culture I took when I was a second-year university student, we learned about the education ministry’s Japanese Government Scholarships program. I applied, hoping to study science in Japan. And the University of Tokyo, the top university in Japan and in Asia, is an ideal place to do that.

Now, you have realized your dream and you are a scientist. Can you send a message to students who aspire to follow in your footsteps?

First of all, follow your dream! Sometimes it may seem hard, often impossible, but if you believe in your dream and fight for it, it will eventually become true. Don’t waste your time doing something you are not passionate about!

There are only a few countries in the world that provide decent funding and people can dedicate themselves to science as a profession. Japan is one of them, and in the field of chemistry, it offers an excellent research environment. While it is becoming increasingly difficult in many countries to secure funds for basic research, Japan is generous and one of the few countries where you can research something just because it looks interesting. Also, Japanese laboratories typically put a lot of effort in training students and researchers. The School of Science at the University of Tokyo has both a team of first-class faculty and researchers, as well as amazing research facilities. 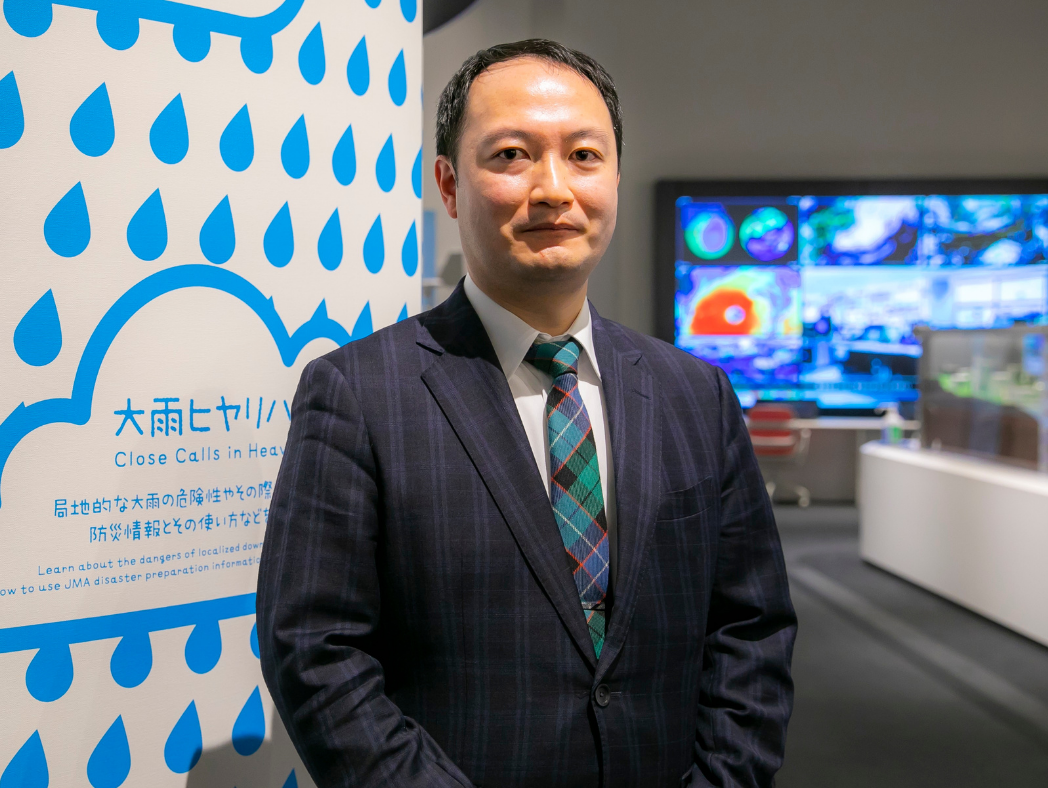