From こんにちは to ありがとう

A long story is needed in order to describe why I chose to come to Japan and how I entered the School of Science at UTokyo. From the beginning, I believe that most young people come to Japan because of manga, anime, video games, or Japanese culture and I have to say that I am one of those. I was attracted to a series of Japanese animations during primary school and the idea of learning Japanese was seeded and then germinated in my mind. Scenes of me practicing how to write こんにちは and ありが とう hundreds of times, and trying to pronounce lyrics of anime theme songs without knowing 五十音順 ( Japanese alphabetical order) are still fresh in my mind. I was crazy and passionate about knowing everything related to Japan.

As I was growing up, I took systematic Japanese classes, took part in a Japanese culture club, and participated in a Chinese-Japanese ESD (Education for Sustainable Development ) program. UTokyo, the oldest and most prestigious university in Japan, became my dream school after I watched a show called ドラゴン桜 (Dragon Zakura). Then in 2016, I found out about the PEAK program at UTokyo, which is designed for students who received education outside Japan before college, so I spared no effort to apply to this. Fortunately, I was admitted into PEAK’s Environmental Sciences program with a full scholarship for four years. However, since the I received the final decision for the conditional offer was released so late, I was forced to make the decision to go to America before hearing back from UTokyo. Nevertheless, I did not forget my dream of attending UTokyo and tried to do everything that connected to it. 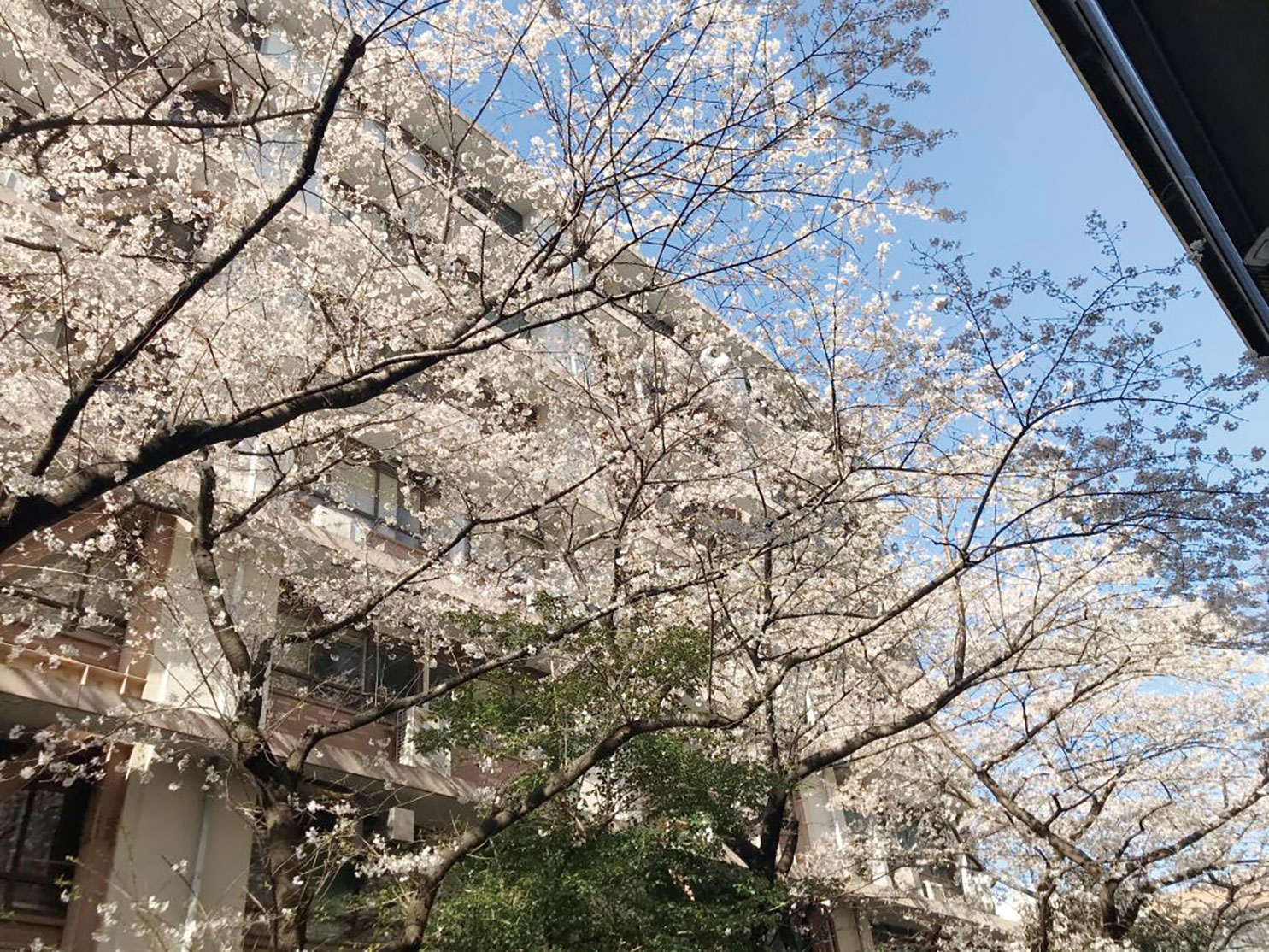 In the U.S., I fell in love with chemistry and gained some experience doing scientific research with excellent professors, but I struggled a lot with the environment. My school in the U.S. was located in a small historical and tranquil city. Life there was relaxed and slow-paced. Though it was very enjoyable, I missed living in a big city a lot. I was born and raised up in Beijing, so I was used to the metropolitan city lifestyle with convenient public transportation, various entertainment facilities, and numerous challenges and opportunities. UTokyo as one of the top universities for chemistry research, and Tokyo, as a global city, were very attractive to me. When I visited the School of Science website and discovered the Global Science Course (GSC), I felt like is was made specially for me.

I applied to GSC and after I was accepted, I enrolled in the Department of Chemistry at the School of Science, UTokyo, as a third year undergraduate student. The other GSC students come from different countries, so we are able to broaden our horizons by learning about other cultures. From our second semester (spring semester), we began to have classes alongside 3rd year Japanese students together. Our classes are taught in English, and the student experiments are divided into groups. Therefore, we had a lot of chances to communicate with Japanese students.

Now I am looking at falling cherry blossom petals, doing research in the Ozawa lab, and tasting delicious Japanese food. I am so grateful for all of these things in my life.